It was a special day. We're out and about again!  Today we left Iowa it was sad. It was good though very exciting.

We said a heartfelt goodbye to Maggie's mom and drove off, Maggie's childhood home shrinking out of sight in.the rearview mirror. We ate some.Taco Tuesday's at the Yankee Clipper and then got on highway 80 and drove west.

Itwas a beautiful jaunt across Iowa and soon enough we were passing through Omaha Nebraska.  I wasn't sure if I liked Nebraska but soon enough I decided I did. It was nice there were some tornados in the forecast and they made for some great clouds. 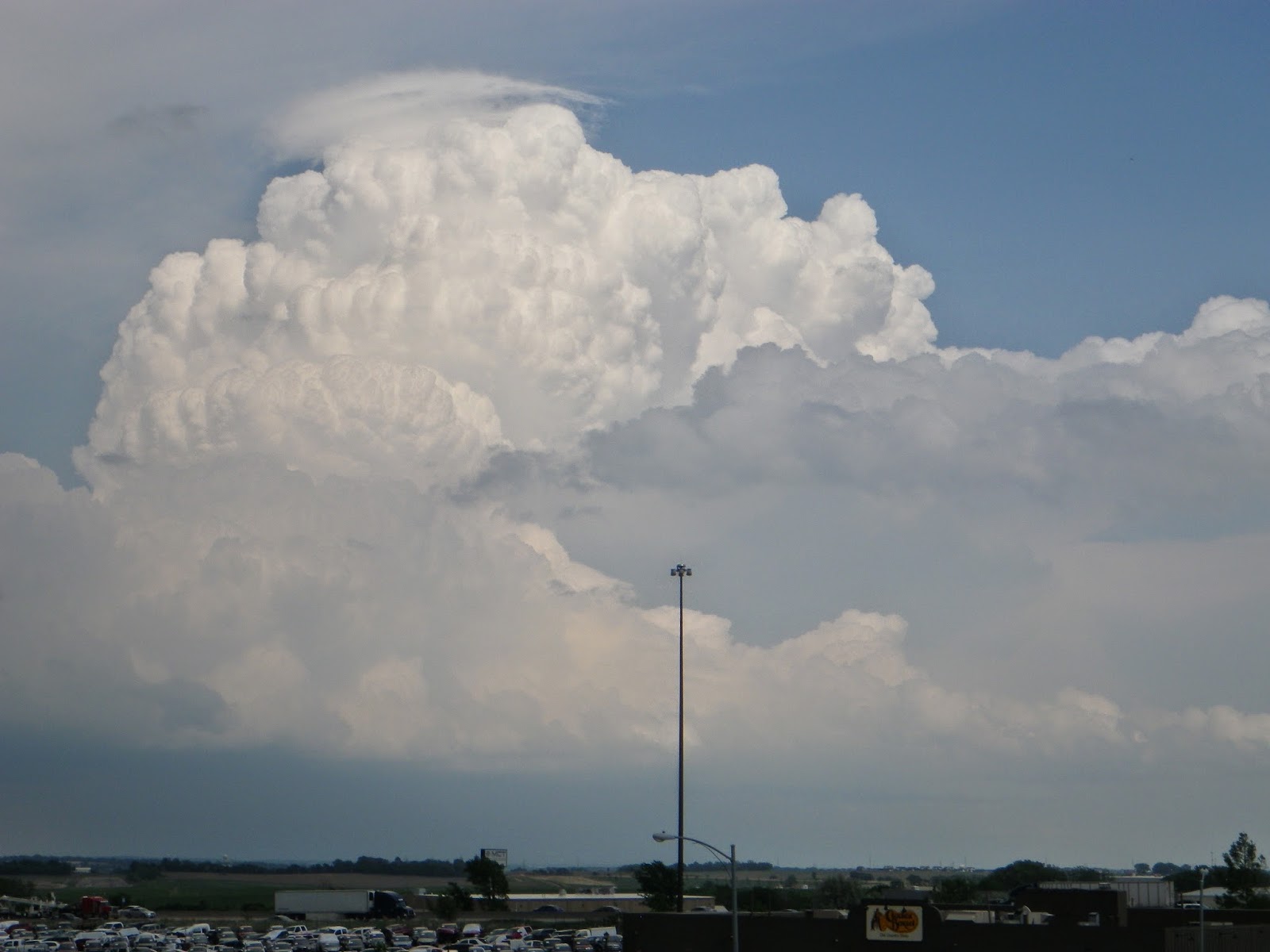 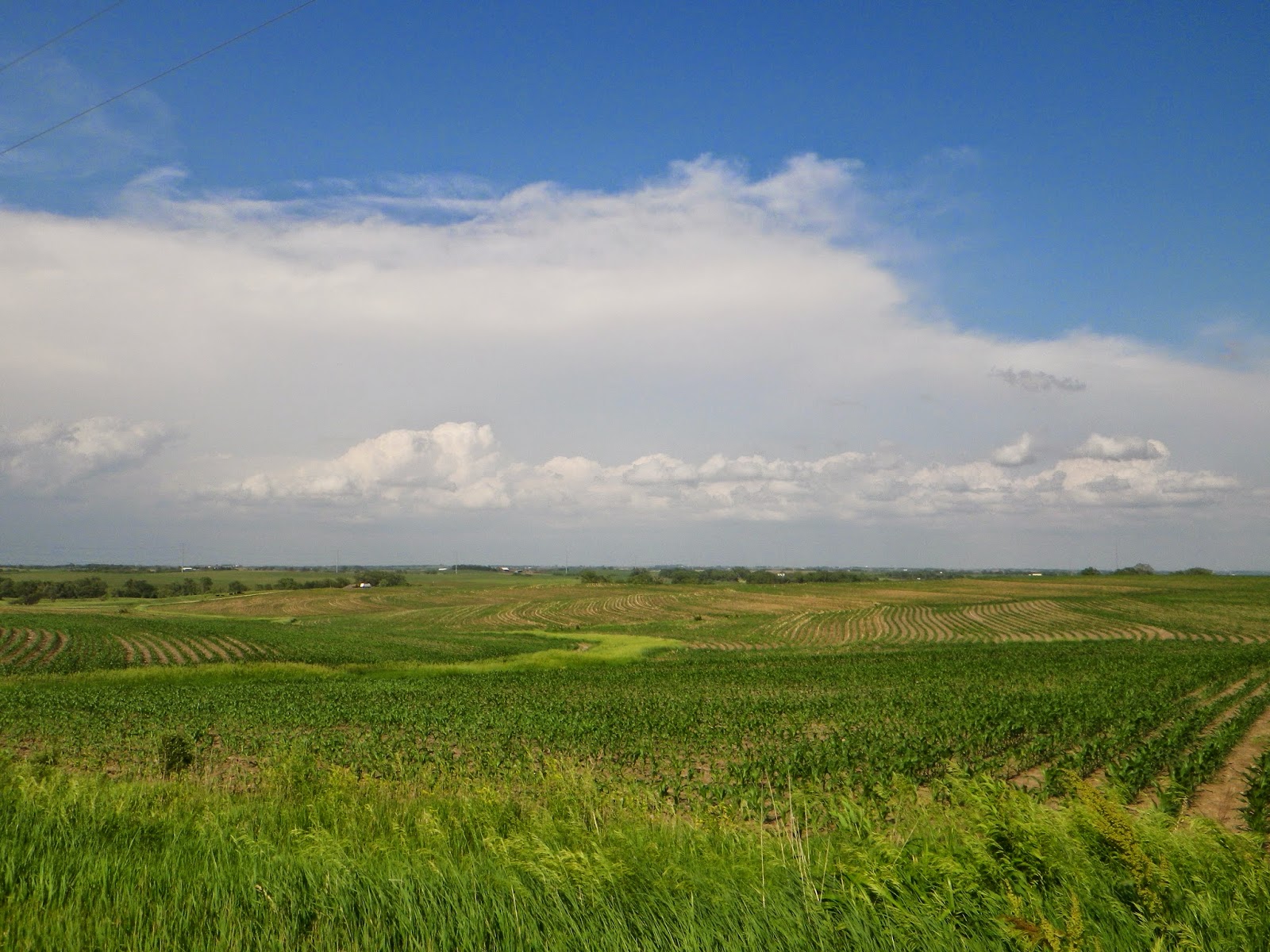 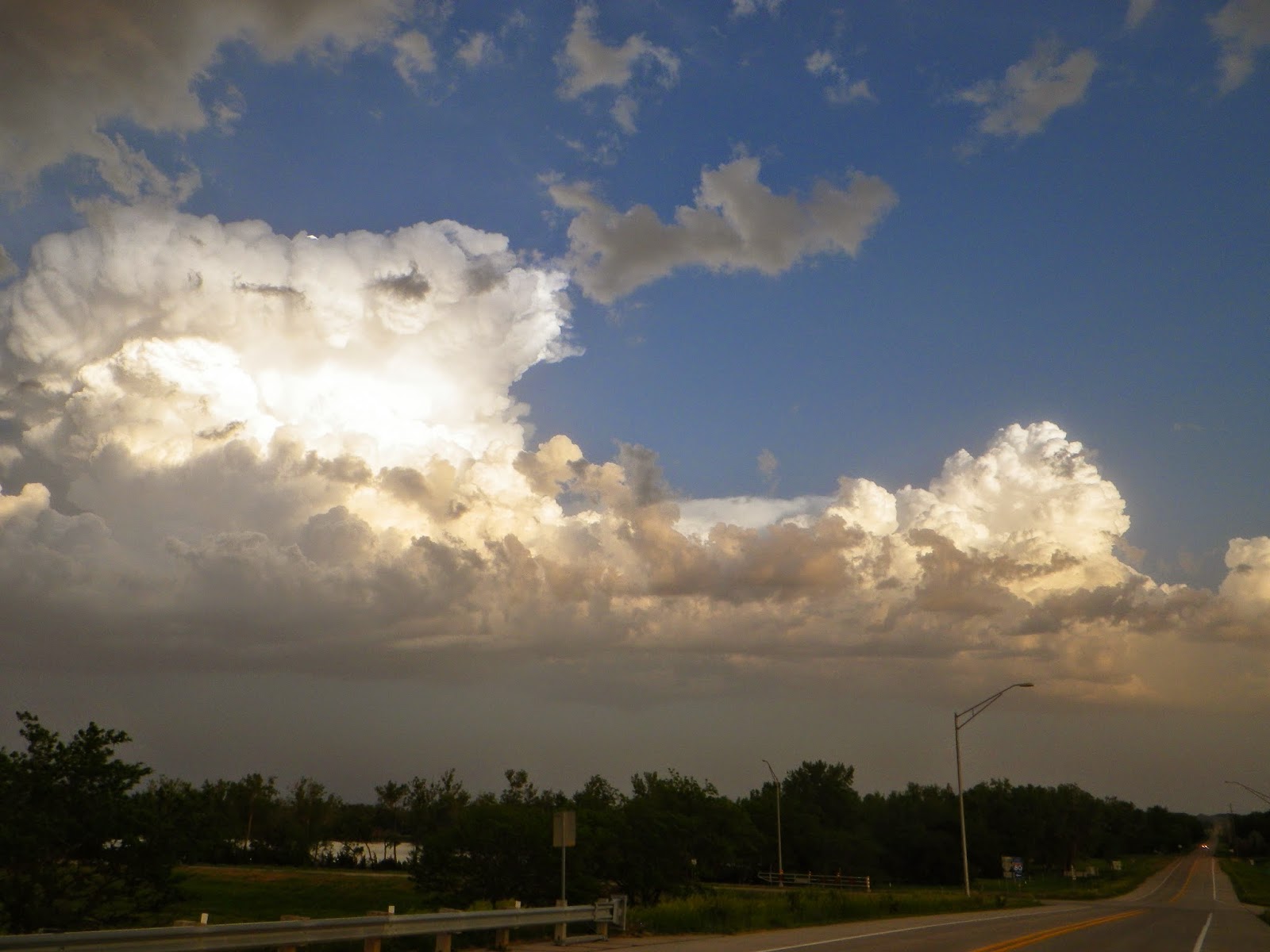 The wind was ferocious,  it really threatened rip my kayak off the roof. That would subsequently destroy the kayak rack and then what would I do? So I had to keep stopping to adjust the straps and drive slow. The wind was unpleasant but we dealt with it. It was like 90 degrees outside, very muggy and a 50mph wind blowing from the south. Then it suddenly changed, and kicked up a bunch of dust as it veered around and started blowing from the north. The temperature suddenly dropped to about 65 degrees and the cold air shocked us having the windows down. It felt amazing. 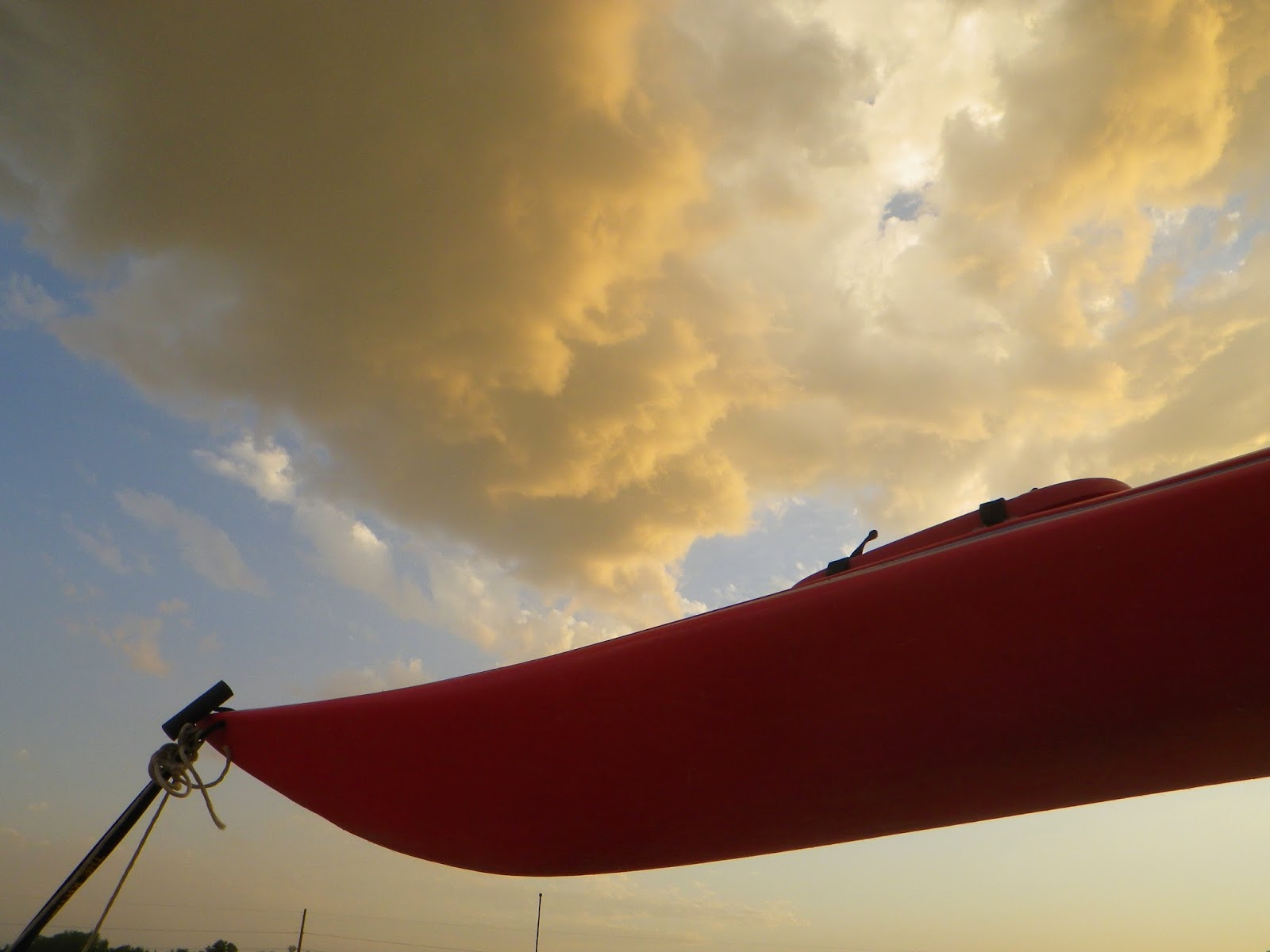 It was a very good drive. Nebraska's a lot wider than it is tall and took all day to cross. Its a huge state but its not too big. It makes for a very pleasant day of driving I really liked Nebraska. There were some very big plains and nice little hills and forests sometimes, very green like Iowa. Not too much development. Not a lot happenin'. It was a great day

We made it to the Colorado border very happy and enjoying ourselves.  Didn't need to talk much today just a simple drive. A fantastic sunset and we're camped at the Colorado welcome center rest stop. The sunset was more than fantastic. 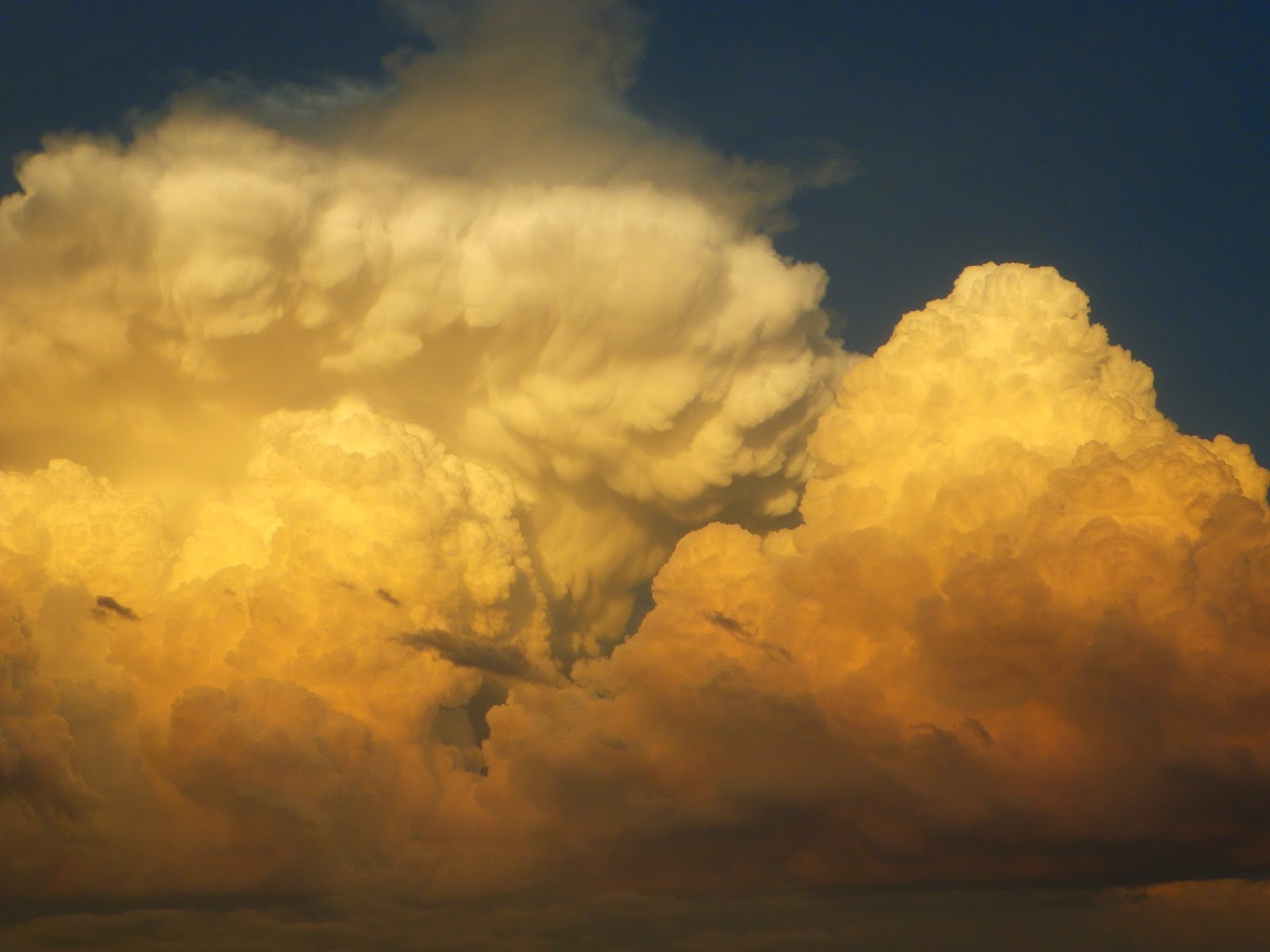 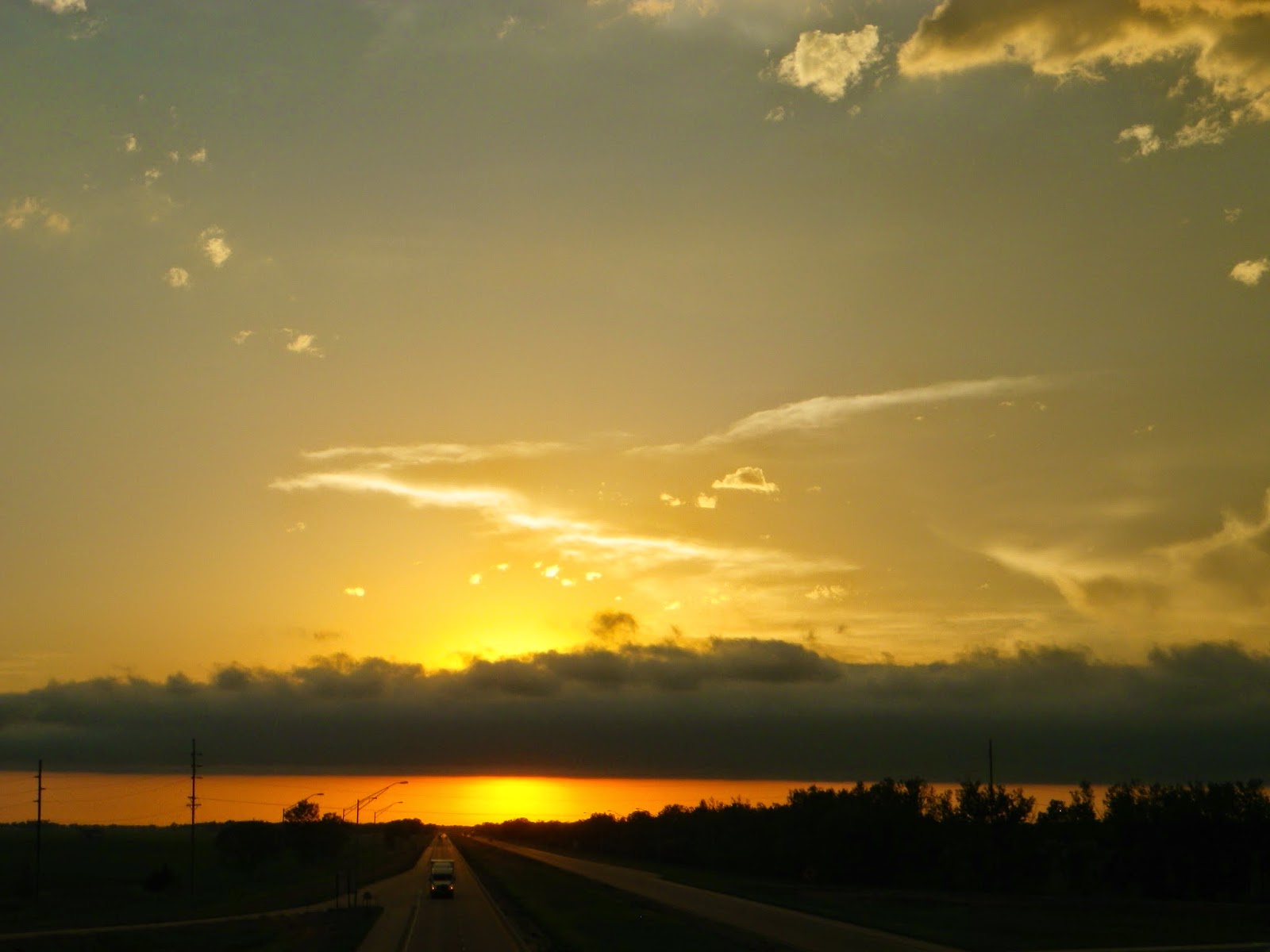 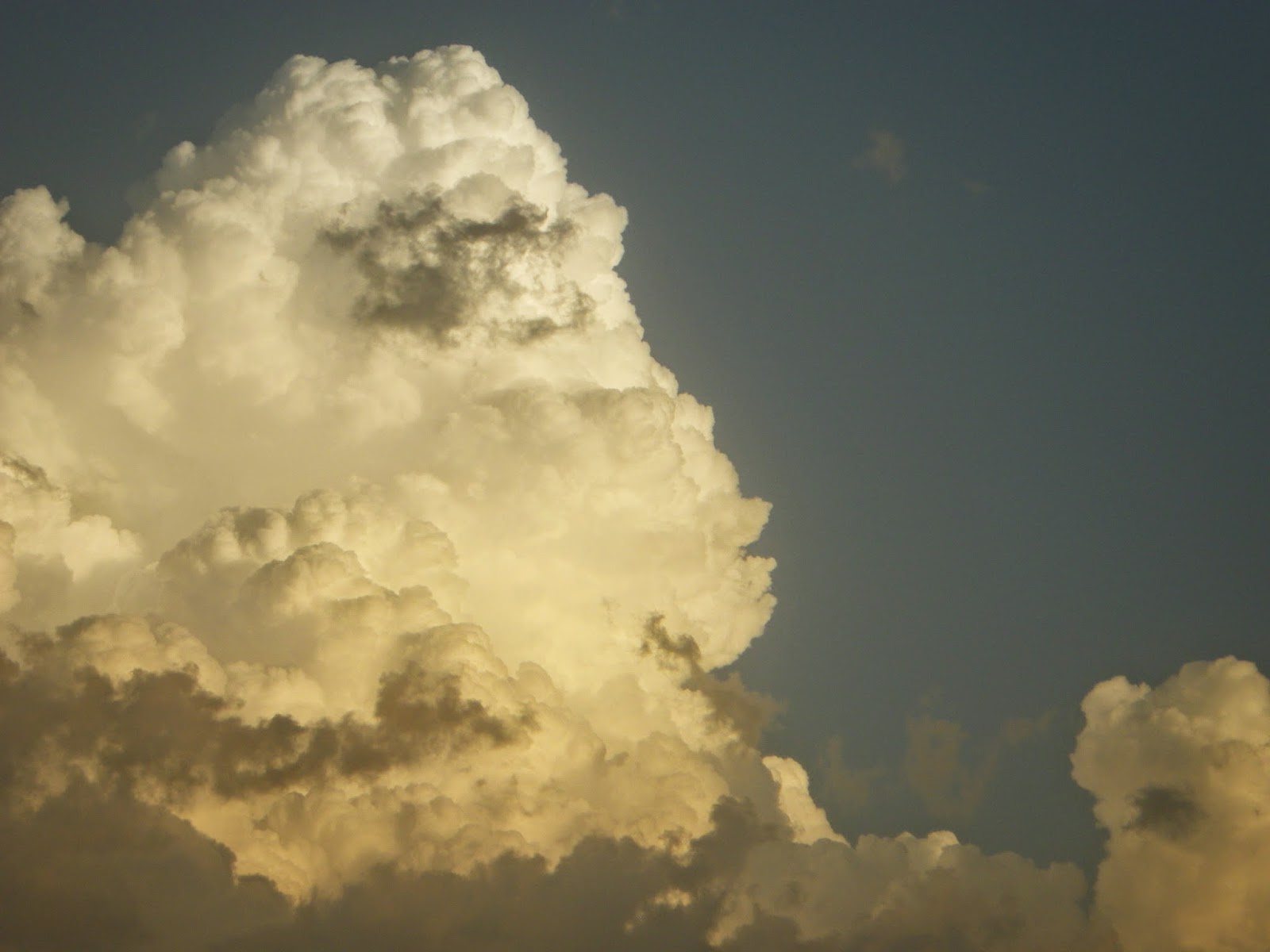 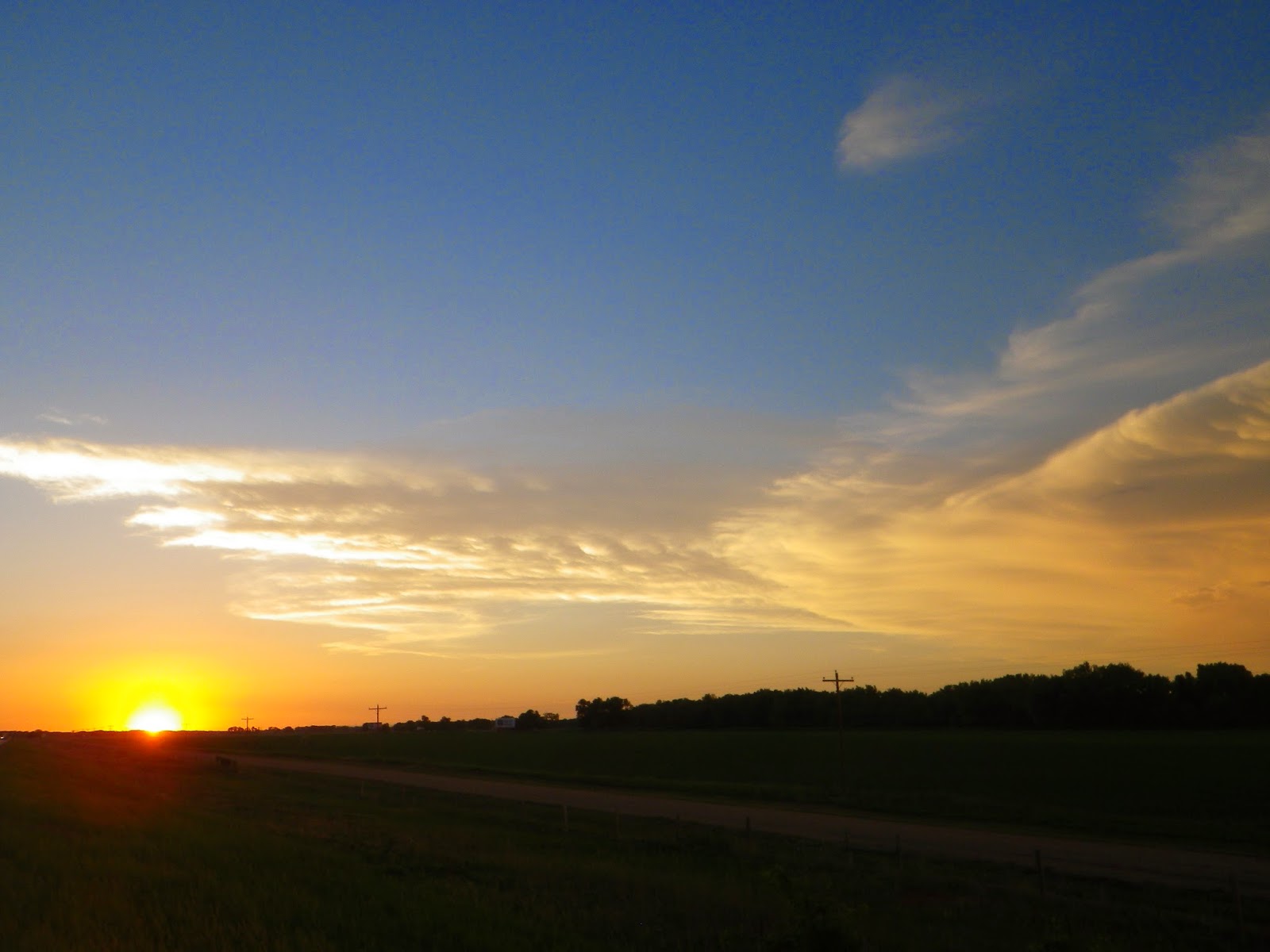 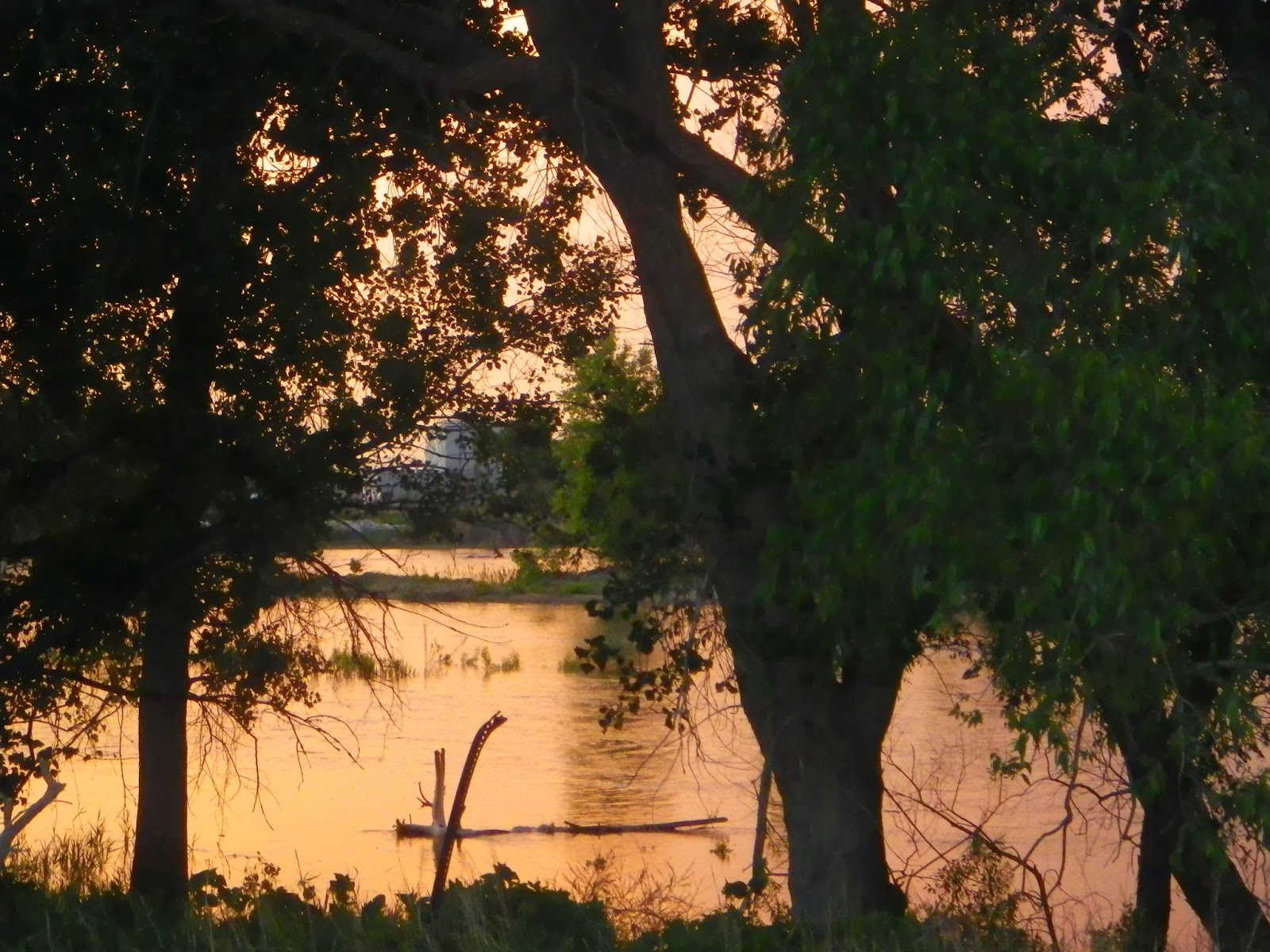 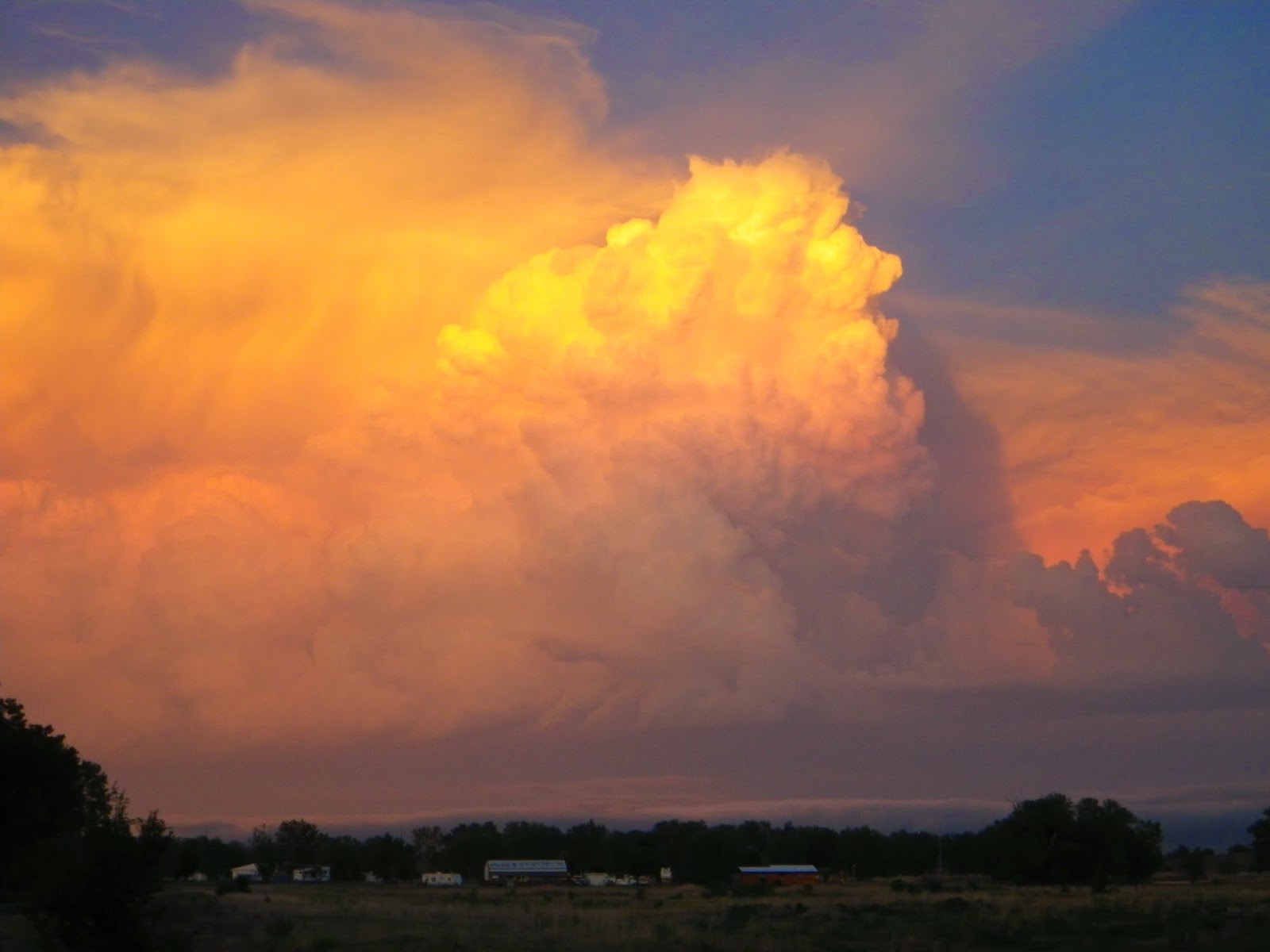